What is diabetes mellitus?

Diabetes mellitus is a disease that prevents your body from properly using the energy from the food you eat. Diabetes occurs in one of the following situations:

To better understand diabetes, it helps to know more about how the body uses food for energy (a process called metabolism).

Your body is made up of millions of cells. To make energy, the cells need food in a very simple form. When you eat or drink, much of your food is broken down into a simple sugar called glucose. Glucose provides the energy your body needs for daily activities.

The blood vessels and blood are the highways that transport sugar from where it is either taken in (the stomach) or manufactured (in the liver) to the cells where it is used (muscles) or where it is stored (fat). Sugar isn't able to go into the cells by itself. The pancreas releases insulin into the blood, which serves as the helper, or the "key," that lets sugar into the cells for use as energy.

When sugar leaves the bloodstream and enters the cells, the blood sugar level is lowered. Without insulin, or the "key," sugar can't get into the body's cells for use as energy. This causes sugar to rise. Too much sugar in the blood is called "hyperglycemia" (high blood sugar).

What are the types of diabetes?

There are two main types of diabetes: Type 1 and Type 2:

Other types of diabetes might result from pregnancy (gestational diabetes), surgery, use of certain medicines, various illnesses and other specific causes.

What is gestational diabetes?

Pregnant women who have a greater risk of developing gestational diabetes include those who:

Blood glucose levels usually return to normal after childbirth. However, women who have had gestational diabetes have an increased risk of developing Type 2 diabetes later in life.

The causes of diabetes are not known. The following risk factors may increase your chance of getting diabetes:

There are risk factors that you might have more control over, including:

What are the symptoms of diabetes?

The symptoms of diabetes include:

What are the symptoms of low blood sugar?

Most people have symptoms of low blood sugar (hypoglycemia) when their blood sugar is less than 70 mg/dl. (Your healthcare provider will tell you how to test your blood sugar level.)

When your blood sugar is low, your body gives out signs that you need food. Different people have different symptoms. You will learn to know your symptoms.

Common early symptoms of low blood sugar include the following: 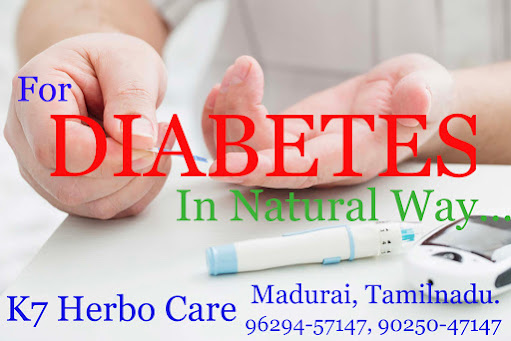