The general symptoms of diabetes include:

In addition to the general symptoms of diabetes, men with diabetes may have a decreased sex drive, erectile dysfunction (ED), and poor muscle strength.
Symptoms in women

Women with diabetes can also have symptoms such as urinary tract infections, yeast infections, and dry, itchy skin.

Symptoms of type 1 diabetes can include:

It may also result in mood changes.

Symptoms of type 2 diabetes can include:

It may also cause recurring infections. This is because elevated glucose levels make it harder for the body to heal.

Most women with gestational diabetes don’t have any symptoms. The condition is often detected during a routine blood sugar test or oral glucose tolerance test that is usually performed between the 24th and 28th weeks of gestation.

In rare cases, a woman with gestational diabetes will also experience increased thirst or urination. 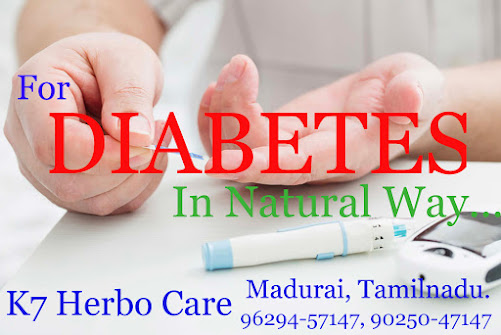